A Christmas Gala with Tierra is scheduled for Dec. 14, starting at 8 p.m., at Stargazers Theatre, located in Colorado Springs, Colo. The Legacy Band, a local group from Southern Colorado, will be opening up and then Tierra will take the stage.

For those who know Tierra, they are coming back to Colorado and they never fail to entertain you in their live performances, but for those who aren’t quite as familiar, here are some facts.

– They were formed in the ’70s by former group members of El Chicano.

– They have produced and released 14 CDs.

– Tierra has made it on to the Billboard charts numerous times.

-Also, Tierra is based out of East Los Angeles and has paved the way for a lot of other Latin since the forming of the group.

Here’s “Together” by Tierra. This song is what helped the group gain some prominence earlier on. The song is a remake of The Intruders’ original version of “Together.” 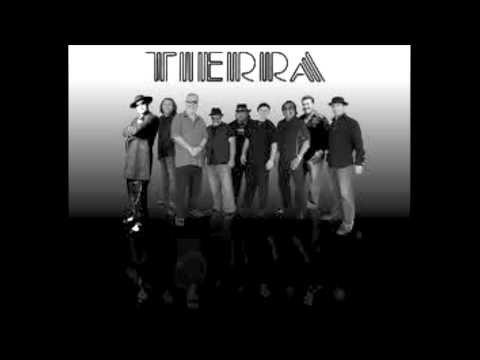