The Unlikely Candidates have recently been rising on the charts and quite unexpectedly. Their hit single, “Follow My Feet,” has had much success on the radio and the band is starting to gain some buzz on the internet. The group formed in 2008, but hadn’t had much luck getting noticed, until they got singed by Atlantic Records in October.

So, they quickly got to work and now they have released their first of many studio cuts to come and they just uploaded a video for it. The unlikely Candidates might actually be the unlikely candidates to win the award for this year’s breakout artist. 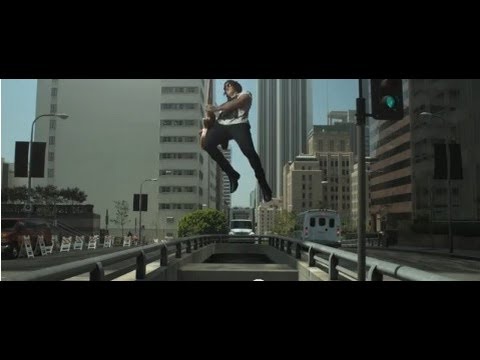