The Sing-Off is back!

NBC brought back The Sing-Off and it is off to a better start than past seasons. After being canceled for a year, they decided to bring it back with a new judge, Jewel, while Ben Folds and Shawn Stockman remain the other two judges. Nick Lachey is still the host, but they have brought in some tough competition.

This is probably a better group of acapella groups that the show has ever had, but they seem to be missing out on the stand out group that they have had in the past. With success from past winners Pentatonix and Committed, the show will be looking to give birth to yet another successful group.

The Sing-Off’s fourth season premiered Monday night, pulling in about 8 million viewers and then the show will resume to it’s official spot on Wednesdays at 8/7 central. 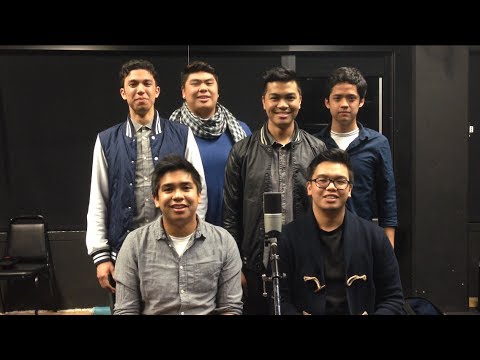