Conor Maynard has been busy recording his new album, but he has found some time to end the year with a new cover song. It is his cover songs that paved the path to a record deal for him, so this is his tribute to the path that he has followed up to now. 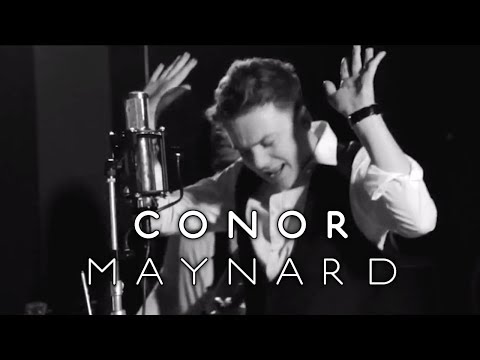