Macaulay Culikin and The Pizza Underground

Since Party Monsters, Macaulay Culkin has been looking for a new outlet to break out of the Home Alone curse that has been put upon him. He tried to be different in Party Monster and that didn’t work, but singing about pizza just might. He put together a group called The Pizza Underground and they have recorded a demo. With hits like “Papa John Says” and “Pizza Day,” Culkin might have found a way to do just that.

With all the buzz going around about the release of their demo, the idea of Culkin being a singer is catching fire, but one listen might quickly put out that flame. The music isn’t very good, but it’s certainly different for Culkin to do something like this. How far will this publicity stunt go? 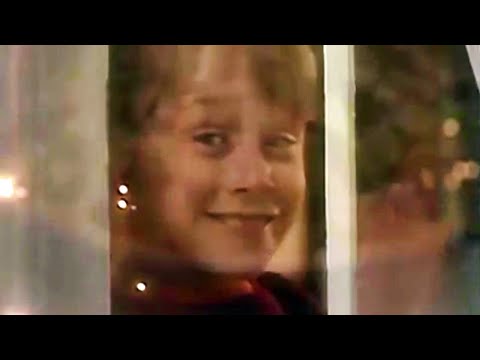