Is Bieber trying to be R. Kelly?

Well, he’s back. Justin Bieber has released a bunch of new songs on his Youtube channel and it has a very familiar sound. Maybe because it sounds a lot like past songs made by R. Kelly. Interesting enough, he actually had R. Kelly guest appear on one of the new songs, but it hasn’t had any luck getting radio play.

Bieber might be loved by many female fans, but on his newest song, he makes a statement to be with one girl. No one knows who is singing to, but in “Change Me” Bieber tells his lover that maybe she can change him into a decent human being. He tells her that he’s ready now and that he’s willing to change, so maybe this is his latest plead to win back Selena Gomez. 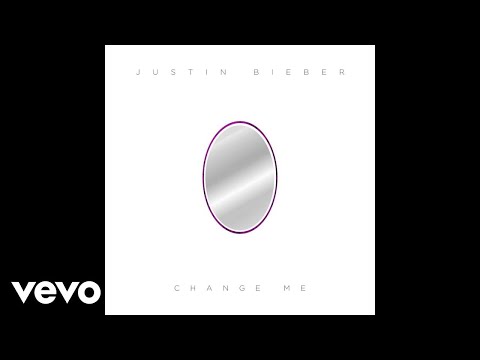