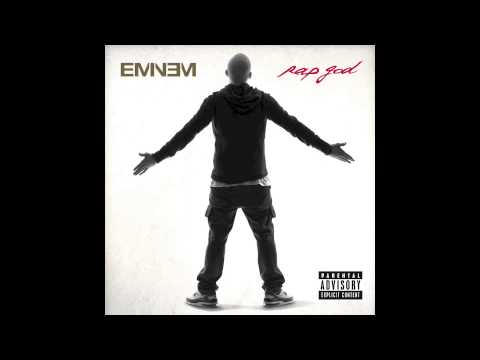 Since Eminem’s last album, he hasn’t been talked about much, but the new Marshall Mathers LP 2 has him trending on all social networks, whether it’s controversy or props. Though his album isn’t set to drop until tomorrow, the album has leaked and the wrath of Marshall Mathers has been unleashed.

The album is also streaming on iTunes, so Apple users are getting to hear some of the album early. Fans have also uploaded some of the tracks on Youtube, so feel free to search for some of his new songs., you’ll be surprised that you can find most of it.

The good thing about his album is that it brings relevance to his name and to his entire organization. Every time he drops an album, it’s a huge event and he actually returned with some of his best work since the last Marshall Mathers LP.

So my question to you is, “Does the album live up to the hype? “

Let us know in the comments below.