Tomorrow, Nov. 7, Aaron Carter, who hasn’t had a new album since 2002, will be performing in Denver, at the Bluebird Theater.. It’ll be one of the more expensive shows in Denver, with the tickets ranging from $60 to $100. It’s obvious that he’s a popular person, because of all the buzz around his new tour, but who’s actually paying to go see him perform songs from 2002?

The ticket sales to be doing well, but I’m willing to say that the concert won’t be worth the $60 ticket.

Are you an Aaron Carter fan? Well, this is for you.

Here’s one of his latest songs, “Dance with Me.” 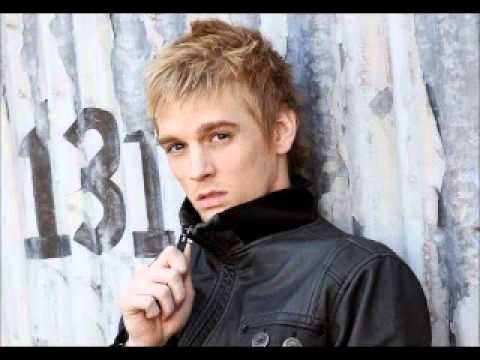 ‘Stand up and meet the situation intelligently and bravely’: When the 1918 Flu Shutdown Pueblo